In the 80s Berlin was like a B-Movie, ugly and poor, but wild, creative, and incredibly sexy. To the thousands of people who flocked to 1980s Berlin, anything was possible. Mancunian writer-musician Mark Reeder was there, armed with a Super 8 camera to document it all. B-MOVIE revisits the vibrant music and art scene of West-Berlin during the divided city’s punky, druggy, trashy 1980s heyday, blending never seen before footage starting with punk and ending with the Love Parade. It shows everything from the creative delibrations of a young Nick Cave to performances in industrial spaces of legends such as Christiane F, Einstruzende Neubauten and Westbam. 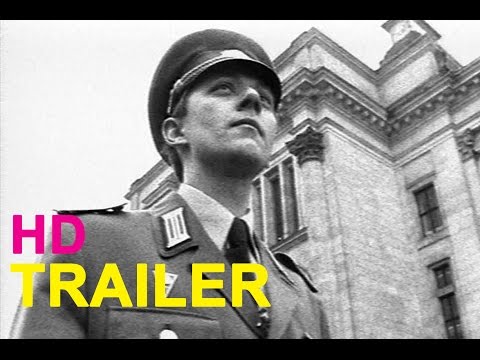