Presented by Groovescooter + Eastside Radio
Thanks to Curious Films

Groovescooter, in conjuction with Eastside Radio, presents it’s new film night, The Cellar-uloid Sessions, kicking off on September 19 with a screening of Göran Olsson‘s The BLACK POWER MIX TAPE 67-75. Mixing newly discovered footage from a Swedish filmmaker team’s trips to the US during the height of the Black Power Movement in the ’60s/’70s, audio interviews, contemporary commentary and an award-winning soundtrack by ?uestlove of The Roots, all combine for a powerful mosaic that is both uplifting and thought-provoking in its impact. The film utilises an innovative format that riffs on the popular 70s ‘mixtape’, to create a cinematic and musical journey into the ghettos of America featuring some of the country’s most innovative recording artists. Talib Kweli, Erykah Badu and John Forte (Fugees) provide up-to-date commentary and thoughts coupled with remarkable footage & interviews with activists such as Stokely Carmichael, Angela Davis, Harry Belafonte, Bobby Seal and Huey P Newton. 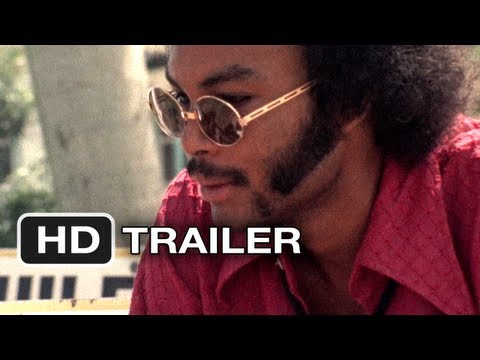