This is the new feature-length cinematic portrait of pioneering electronic musician Delia Derbyshire, who famously conceived and arranged the original Doctor Who TV theme and was part of the legendary BBC Radiophonic Workshop crew. Among those on screen are Saskia Reeves, Cosey Fanni Tutti (of Throbbing Gristle, also responsible for the soundtrack) and the film’s director Caroline Catz, whose rendering of Derbyshire’s career is as creative as the woman herself. The film’s playful, psychedelic mix uses archival materials and interviews with Delia’s colleagues and collaborators, alongside dramatisations, Cosey Fanni Tutti’s psycho-sonic channeling and inventive juxtapositions that mirror the famously eccentric composer’s own unorthodox and questing spirit.

Following its World Premiere at the BFI London Film Festival and sourced direct from the film’s producer, our Sydney screenings also celebrate International Women’s Day for the Australian Premiere. Besides the film itself, we’ve lined up some treats for cinema attendees, including some specially conceived exclusive Delia Derbyshire / IWD / Synthesizer t-shirts with an Australian-only design, plus a special guest introduction, as well as Doctor Who vinyl and other giveaways. In Melbourne the film is co-presented by our friends at the Electronic Music Conference and includes live performances from electronic artists including Nicole Skeltys of B(if)tek. 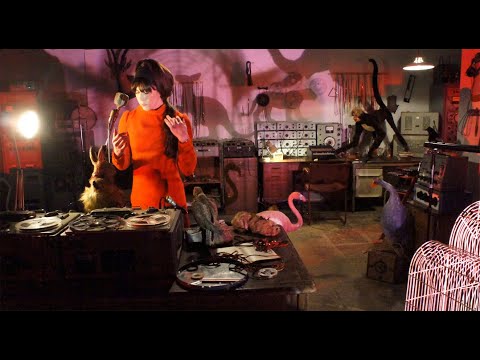