Finally we have it in the bag! After its World Premiere at Tribeca Film Festival, we’re super happy to bring this intimate portrait of Grammy-winning soul/r‘n’b enigma D’Angelo, to Sydney for its Australian Premiere. Detailing both his rise to fame, years in the wilderness and subsequent comeback journey, Devil’s Pie is both a celebration of D’Angelo’s considerable musical vision and talents, and a rumination on the price of fame, loneliness and the pressures of the music industry. Was it fear that drove this musical ‘Black Messiah’ into the wilderness for 14 years? Then again, maybe it was an inbuilt aversion to power and superstardom, a discomfort with his sex symbol status, or struggles with other demons. Filming inside the music studio, at rehearsals and on tour, director Carine Bijlsma attempts to find answers, taking her audience up close to meet a guarded man and musical giant who seems to be walking a tightrope between anxiety and dreams; between what’s gone before and what marvels he is yet to unleash on the world.

Confirming there’s a fourth D’Angelo album on its way, Devil’s Pie also unveils some terrific never-before-seen performance footage and home videos, all bumping to a great soundtrack. With friends, colleagues and collaborators like Questlove and Dave Chappelle on hand to provide personal insights, Carine Bijlsma’s invigorating film gets closer than most have before to a complex character. 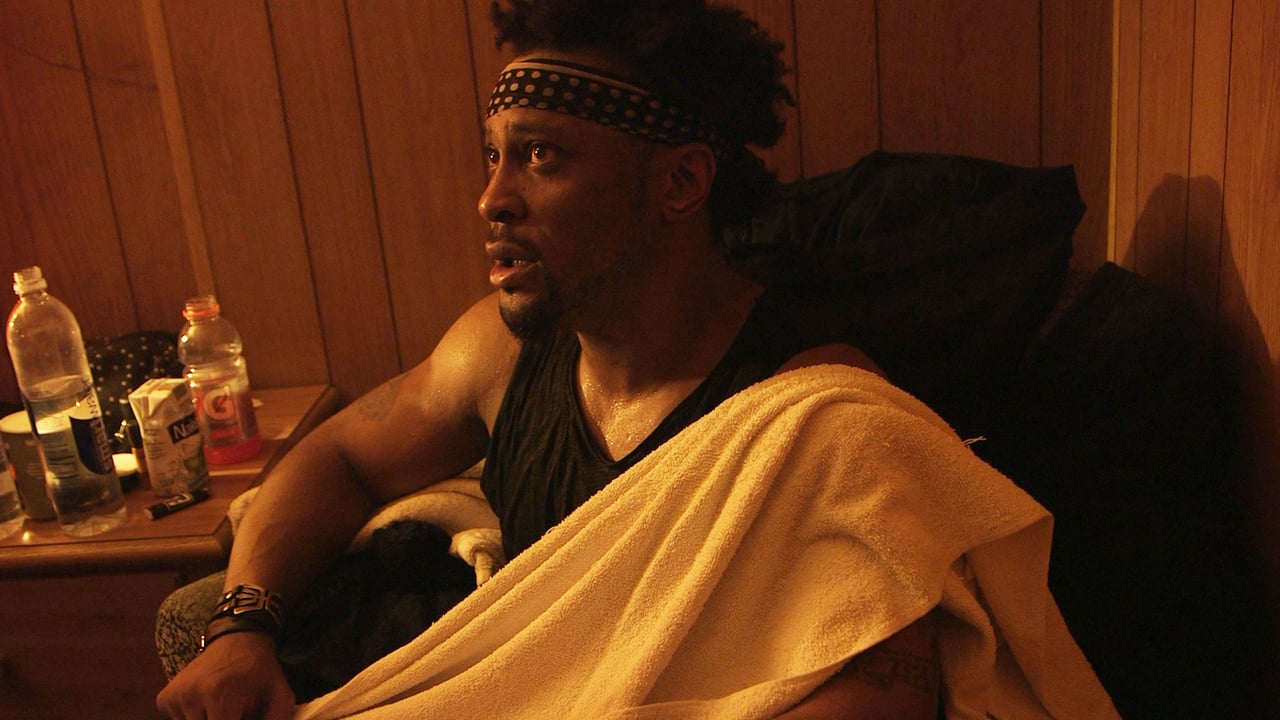