Responsible for more than 700 mixes during the ‘70s and ‘80s (and still going strong), John Morales is a bonafide dance music legend. Alongside remixers like Tom Moulton, Morales is one of the disco-era originators who pioneered tape-edit techniques and the 12 inch extended mix, often completely reworking songs from their original form into percussive-heavy, Latin-leaning, dance-floor ready bombs. With his M&M Production partner Sergio Munzibai and later solo, everyone from roof-lifting divas like Jocelyn Brown, Margie Joseph, Evelyn Champagne King and Thelma Houston, through to the Fatback Band and Marvin Gaye have benefited from his considerable midas touch studio talents. Still churning out studio mixes and touring as a DJ at age 65, Morales is up-close and personal in this new documentary from director Javi Senz (Manchester Keeps On Dancing), who films the man in New York, Ibiza and Lanzarote. Taking us back to the bodegas, basketball courts and Bronx clubs of his youth, as well as his current home studio, Morales unpacks his enduring passion for music and the highs and lows of a six decade career.

WHY YOU SHOULD SEE THIS FILM

Coming exclusively to Golden Age just weeks after its World Premiere in London, these preview screenings mean Sydneysiders will be some of the first people on the planet to see Disco Confessions. Featuring a great soundtrack and stories unheard by many, Morales is joined on camera by numerous well-known artists, including lifelong friend and collaborator, Jocelyn Brown, as well as contemporaries Louie Vega, Danny Krivit, DJ Spinna, DJ Spen, Kenny Dope, Joey Negro, Todd Terry, Terry Hunter, Simon Dunmore and Bobby Laviniere. Long overdue, this is the most complete and personal picture we have of an artist whose influential style and musical output has had a marked effect on everyone from dancers young and old, to the current crop of producers and those who went before — changing the course of dance music forever. 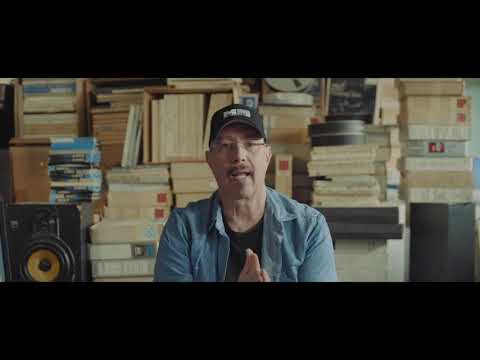