Recorded in 1974 and produced by William Motzing and Tony Barber (no, NOT the game-show host), Pink Steamroller is an incredibly hard to find Australian funk holy grail 7″, originally released by Polydor in Australia, but seemingly mostly only serviced to radio at the time. It rarely turns up anywhere, which is why the couple of originals listed on Discogs fetch upwards of $500AU.

The A-side was written by master Australian-Czech trumpeter/composer MIROSLAV BUKOVSKY (Wanderlust, Ten Part Invention, Renee Geyer, Marcia Hines, Jackie Orszaczky’s Jump Back Jack etc, etc) who has kindly been a part of our re-issue process. Coupled with the  more Latin-tinged origional B-side – which was written by highly regarded fellow Australian jazz composer, arranger, drummer, cornettist and vibraphonist JOHN SANGSTER – this was one of a few 45s THE LIFE ORGANISATION recorded around this time. The players on Pink Steamroller and B-side Boodilidoo (according to Miro Bukovsky’s memory of the session) were: American film composer Bill Motzig (trombone), the esteemed Oz organist Col Nolan, saxophonist Tony Buchanan, probably Bill Fleming on drums and John Bartlett on bass, plus of course Miroslav Bukovsky on trumpet.

You can PURCHASE the 7″ VINYL from our Bandcamp store. 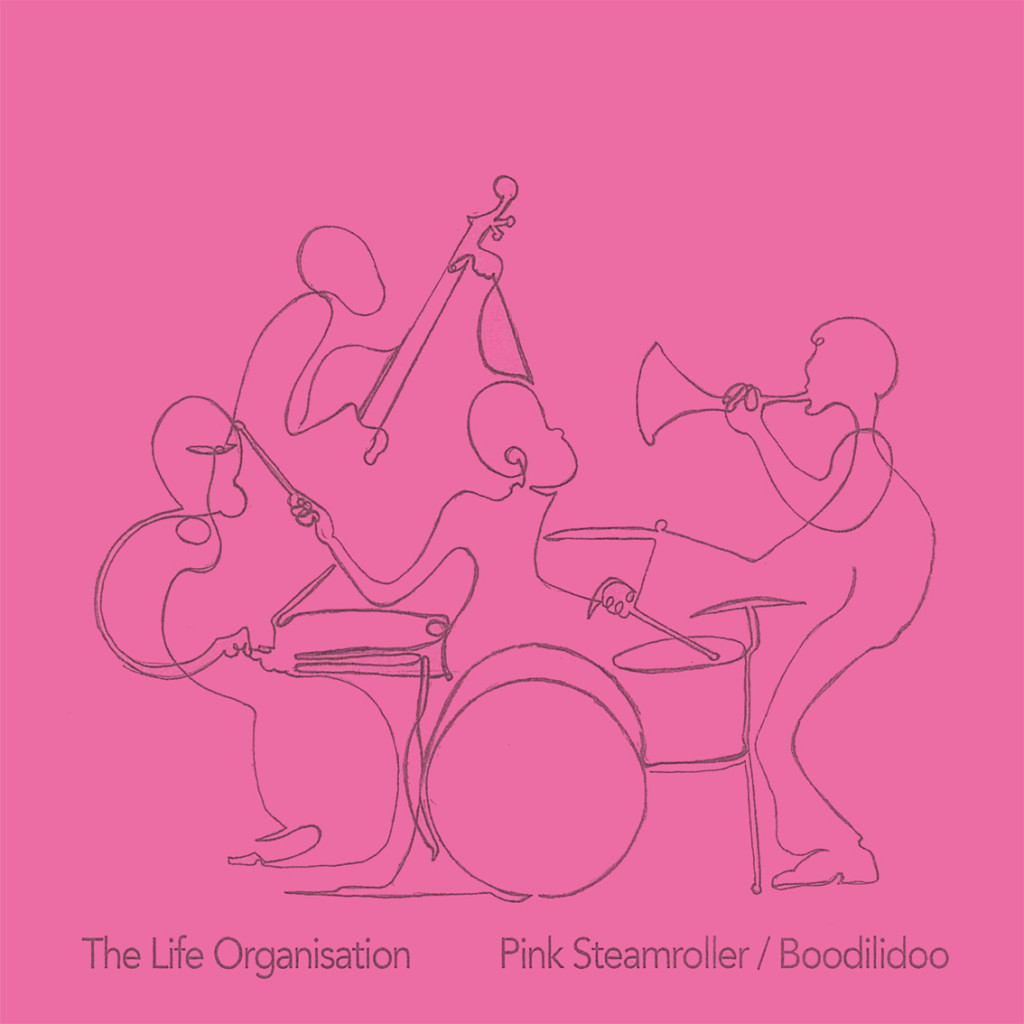