One of the Groovescooter label’s earliest releases, the EP was launched at The Basement in Sydney with a rare live performance from Don and his electro-acoustic hybrid trio.

The Lowdown: The first five commercially available tracks from talented sample freak Don Meers. Think bionic-beats, future-jazz + scattered-breaks. Imagine Amon Tobin, Cinematic Orchestra and the 6 Million Dollar Man’s Steve Austin jamming it in the back of a taxi on their way to the Parisian Kaftan Club. Through a taxi window, a blur of early morning clubbers, aimless prowlers and street cleaners rushes past the lazy eyed passengers. Inside the pressurised cabin, the night replays itself in slo-mo to a soundtrack that does home delivery on a cushion of beats. Time: 4.30am. Place: Any metropolis. Driver: Don Meers.

Released in 1999, the EP swings from the manic cool of Rum Boogie and Don’s jazzy-breaks rewiring of the $6M Dollar Man Theme (later remixed for a single by DJ Soup), to the poetic-locomotion of Gelber Mond to the beautiful title track 4.30AM and celebratory, drum ‘n’ bass atmospherics of closer Fireworks At Night. Don followed this EP up with the much-lauded album, Train Noise.

PURCHASE CD or hi-qual DOWNLOAD from our Bandcamp store.

“If you’re looking for electronica with the vibe of a smoky after hours club, look no further than 4.30am, the new EP from local electro beat poet Don Meers. The man taps into a wicked world of wild jazz samples, down to earth vocal cuts, ambience, and sensually pulsating rhythms for this five-track journey. It draws you in with the clubbed up cool of big band Rum Boogie, mellows you out with the dark sensuality of bass, brushed percussion, brass and woodwind of Gelber Mond, then scoops you back up into the bionic jazz meets twisted tech workout of We Have The Technology. An that’s only the halfway mark! The EP’s title track has a dreamy piano melody loping down darkly echoing hallways at 4.30am, before finally emerging into the real world hustle and bustle of Fireworks At Night, its piano traveling hesitantly within a frenetic drum and bass soundscape. A well realised and beautifully atmospheric ride.” [Paul Turner, Capital Q]

“…The title track from his new EP, [is] a totally convincing film noir trip through imaginary back streets in a city that never sleeps. Minimal jazz-meets-beats with an edgy dark heart. Nice one.” [Matt Dickson, Jazz Grooves – Sydney Is]

“…Something genuinely musical as well as moody …. Sometimes it will carry you somewhere languid, or then pierce your head. Intriguing.” [Ross Clelland, Drum Media] 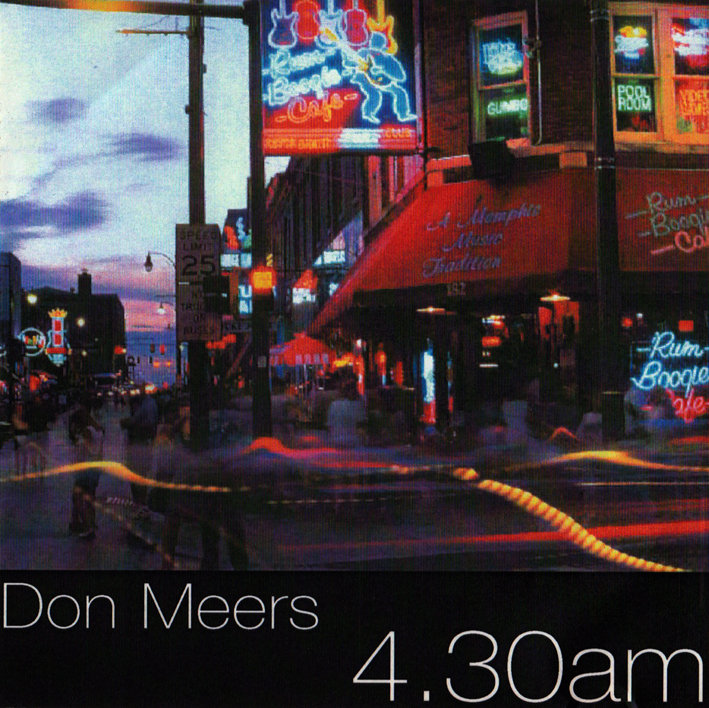