Combining double bass, piano/keys and drums with digitally manipulated field recordings, atmospheric 3-piece amphibian have touched a deep nerve with electronic, jazz and ambient enthusiasts. Their music flirts with many genres but is played with a jazz sensibility and composed in a way that hints at classical minimalism. Adventures In Whistle Village is their 2nd album, released on Groovescooter Records as a double CD package which includes the full album along with exclusive remixes by Deepchild, house-producer Lava Musique, Don Meers, ENS, Beatworld, Junkbeats, Nightswimmer and more,  as well as bonus tracks like Snow, which alongside the album’s feature track Empty also boast talented vocalist Natalie Elizabeth Gay. Evocative and incandescent music that draws comparisons to The Necks and Medeski Martin & Wood.

Empty was also released in a number of remixed versions on vinyl / CD via labels like Future Classic & Curl Curl.

“The German remix by Marlow of Empty by Australia’s amphibian is the bomb! A super tough yet restrained and stylish broken beat workout coupled with the devastating vocals of Natalie Elizabeth Gay. Clean, tight production yet still warm and human – amazing! …Have listened to Empty 5 times and it only arrived in the post 2 hours ago! Will definitely be in my box for the long-term.” (DJ Nathan McLay – Future Classic)  N.B. Please note, Marlow’s remix is not included in the album or the remix CD, but separately on vinyl and various compilations.

You can PURCHASE the album on Double CD or in hi-qual Download from our Bandcamp store. 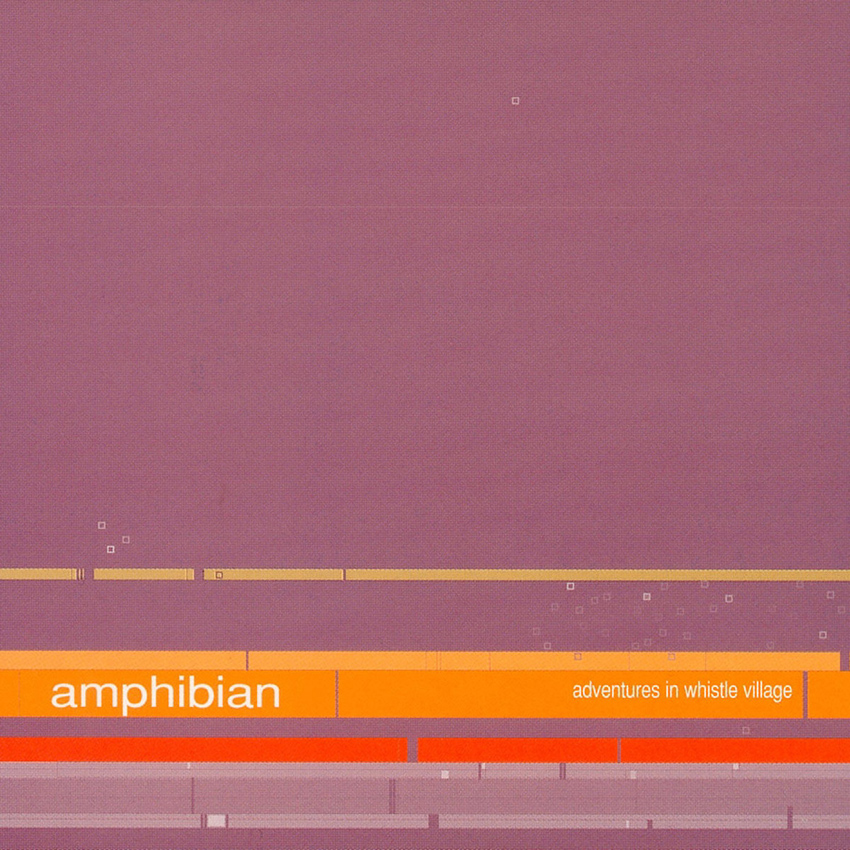