Like many, we’re appalled that in Australia cops continue to get away with brutalising First Nations people, as courts lock them up at an alarmingly disproportionate rate and often for minor misdemeanours while they let white criminals walk free for serious crimes. Three decades after the Royal Commission into Black Deaths in Custody handed down its report, none of the recommendations have been properly implemented and young Black lives continue to end as impunity is granted to the prison guards and police whose duty it is to protect them. In America too particularly, but right across the colonised world, the story is similar. This Pay What You Like / Donation release was produced on the fly by those at Groovescooter as a small contribution to raising awareness and funds locally. It could not have been done with out the help of all those local artists (and Grammo Suspect from Kenya) who came on board so quickly and either recorded vocals, remixed tracks or provided their production/recording/mastering services so quickly (often either for free or very cheaply) to make this EP happen. Huge thanks then to Grammo, Andrew Bukenya, Pat Powell, Grant Mercer/Daktari9, Vincent Sebastian (Oyobi), Owen Penglis, Peta Morris, Roger Mills, DJ Soup, Jeff Dread, Fufu (Inner West Reggae Disco Machine), Zac and Nico, and to everyone who purchased the release in the final months of 2020. 100% of the the purchase price collected via Bandcamp was donated to the Aboriginal Legal Service in December 2020.

Featuring some exclusive versions of the UB40 song One In Ten (with additional verse lyrics inspired by the Black Lives Matter movement), plus a stunning acappella gospel rendition of Nina Simone‘s Revolution and more, the full tracklisting /credits are below. 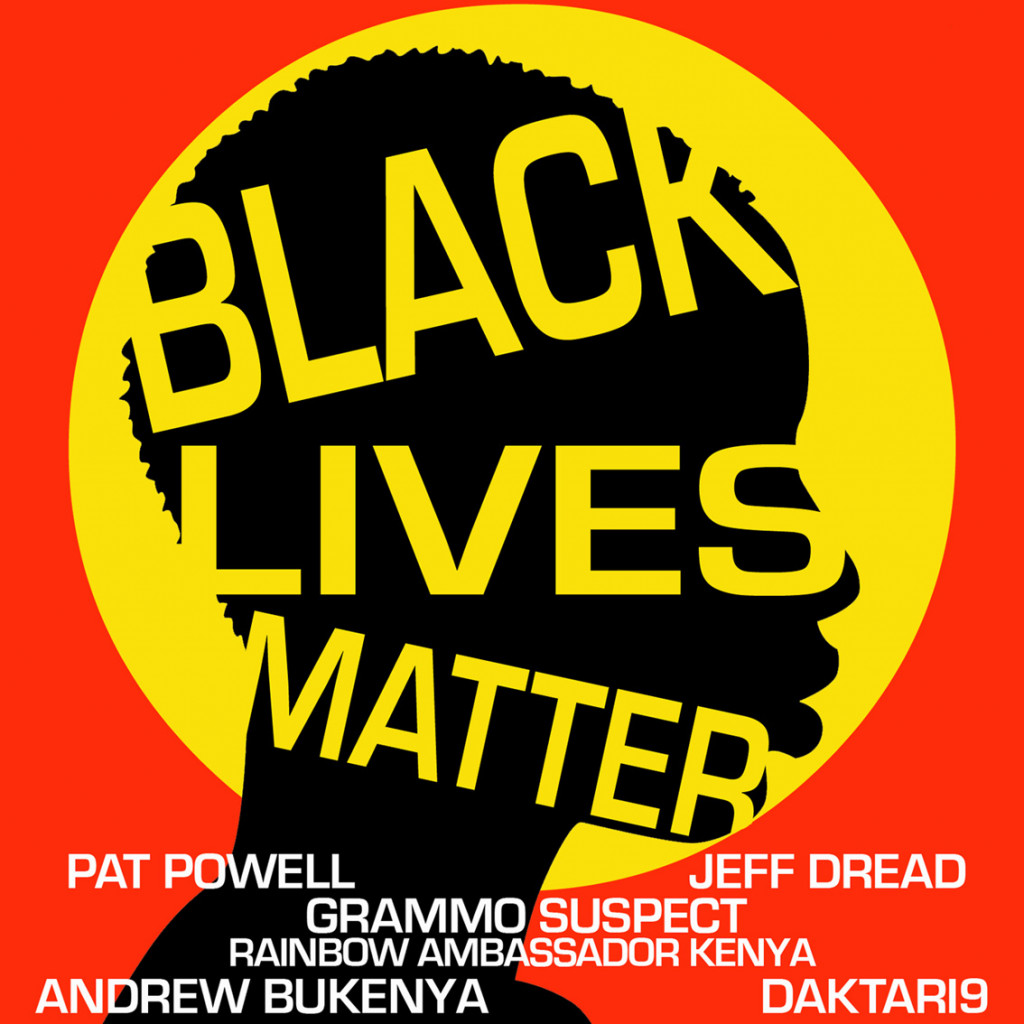