DEEPCHILD + ANDY B
#BLM SAY NO TO RACISM

Re-released to coincide with Groovescooter’s Black Lives Matter music campaign, we’ve made this early cover version of the Special AKA tune by respected producer Deepchild and his  vocalist brother Andy B, available again as a fund-raiser for the Aboriginal Legal Service ACT/NSW. Originally released on Groovescooter’s Re-fashioned British Airwaves, for a limited time you can now opt to pay whatever you like for a full quality WAV download of the track, and we’ll donate 100% of the proceeds to the Aboriginal Legal Service, following on from our pay-what-you-like Black Lives Matter EP earlier this year which raised around $900 for the service. 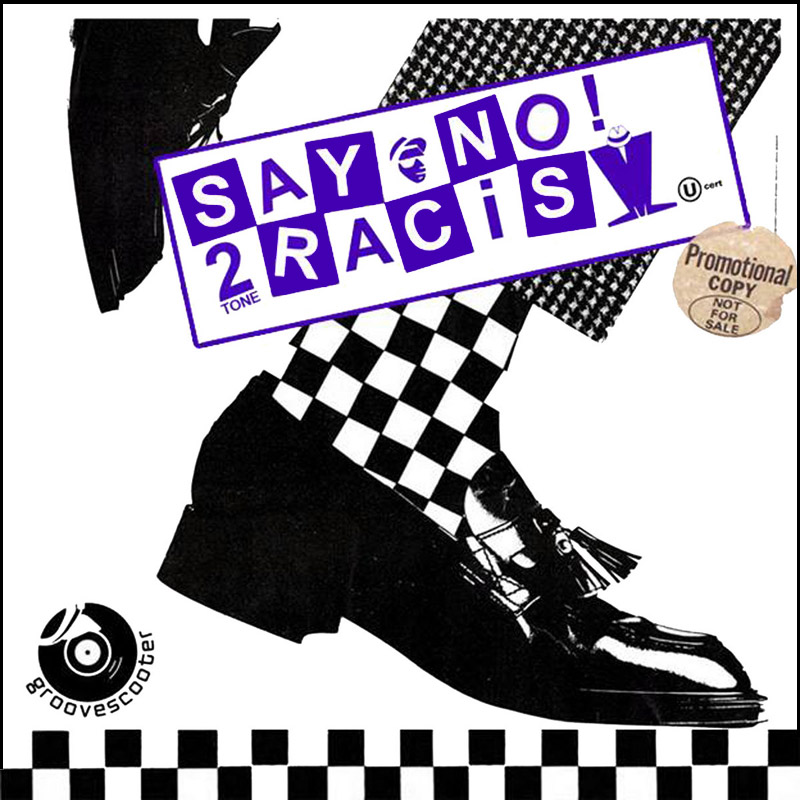