Inga Liljeström’s much-lauded second studio album – which sat atop the Australian independent dance/electronic charts for a year – is the collection of songs that gave her a world-wide following. Described at the time as “film-noir for the ears”, it drew comparisons to everyone from Björk, Portishead and Lamb, to David Lynch, spawning a run of sell-out shows, festival appearances and a special Sydney Opera House Studio performance, along with a live set for Triple J who also hit listed first single Phoenix and then invited her to record a Live At The Wirless set. It scored numerous Album Of The Week trophies, even on commercial station Nova who gave it their ‘Chill Album” spot.

Having already made a name for herself as the voice behind Gerling‘s hit single Dust Me Selecta and voicing tracks by Hi-Fi Mike, Baggsmen, Friendly, d.i.g., Itch-e & Scratch-e, Alien Headspace, ENS and many others, this is the album that really launched Inga’s solo career. It’s a lush and beautifully cohesive, yet darkly fragile work of immense proportions. That otherworldly quality fans had always associated with Inga (and heard on debut LP Urchin which Groovescooter re-issued) reached new heights as her stunning lyrical images found wings to soar in a fresh band-setting where talented players provided live strings, contrabass, Morricone-esque guitar, fluglehorn/trumpet, keyboards, samples and fractured beats. To say the result is cinematic, is an exercise in understatement. The incredible live shows that accompanied the album’s initial promotion featured players like world renowned violinist Veronique Serret, bassist Cameron Undy, guitarist Haydn Walker and horn player/keyboardist Sloth (Meta Bass ‘N Breath) alongside stunning visuals. 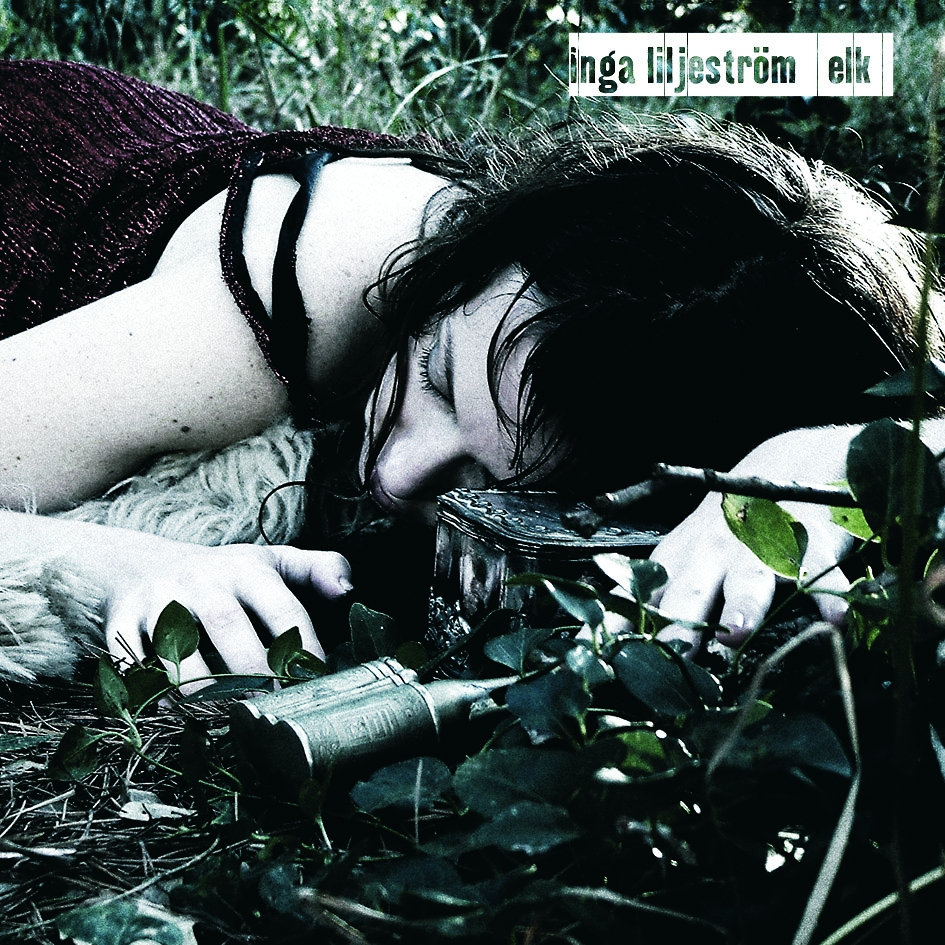