Commissioned by Groovescooter and recorded with Sydney studio pairing YUM CHA SESSIONS, this is another one of those early GOTYE recordings from Groovescooter’s back catalogue, recorded before his rise to worldwide fame and having a Grammy Award handed to him by Prince. A brilliant update/cover version of the Japan/David Sylvian tune Ghosts, when Groovescooter asked Wally (Gotye) if he’d record the vocals, he wasn’t too familiar with Japan/Sylvian and not totally convinced the song was right for him. Recorded at Creative Vibes studios in Kent St, Sydney late 2003, Wally totally got into the emotion of the tune and turned in a wonderfully aching, vocal performance, while Yum Cha Sessions’s electronic/broken-beat production gave him the perfect backing. It was originally released July 9, 2004 for Groovescooter’s Re-fashioned Vol 2, a Triple J Feature Album at the time. Now available as a stand-alone digital single in full-quality WAV format. 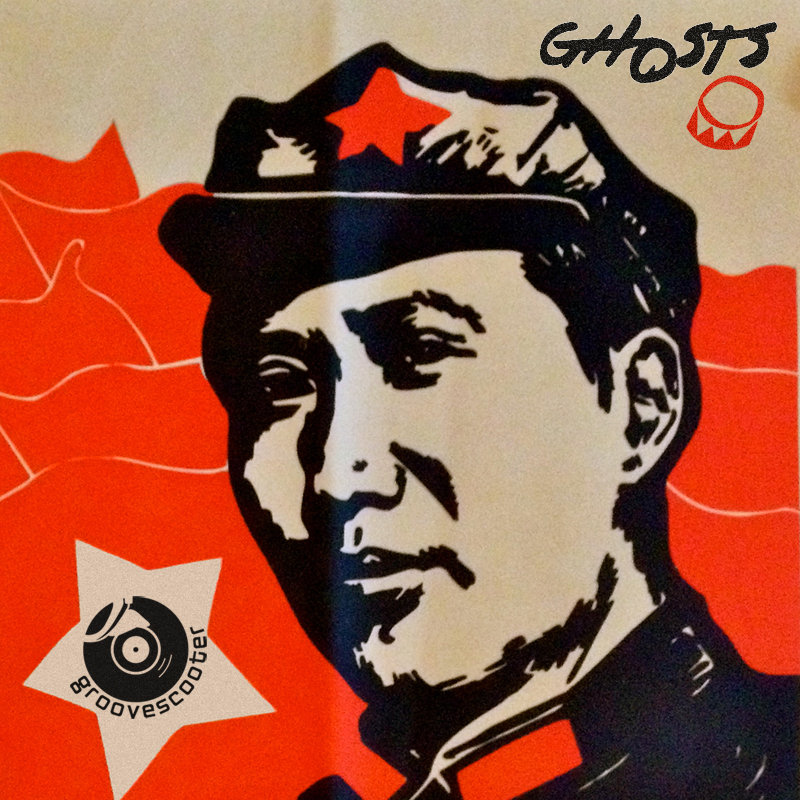