To celebrate the premiere of the Northern Soul film in Australia, Groovescooter have joined forces with the good folks at Music Direct who are offering locals an exclusive deal on the soundtrack, including the beautiful 14 x 7″ vinyl boxset version which comes with a 60-page hardback book of film stills. Great price on this boxset which includes delivery direct to your door, anywhere in Australia.

The soundtrack is also available in a 2 x CD + DVD set, and as an added bonus, they’ve also done a special deal on Harmless Records’ new 8 x CD + DVD box set The Odyssey, which is subtitled A Northern Soul Time Capsule: 1968-2014. 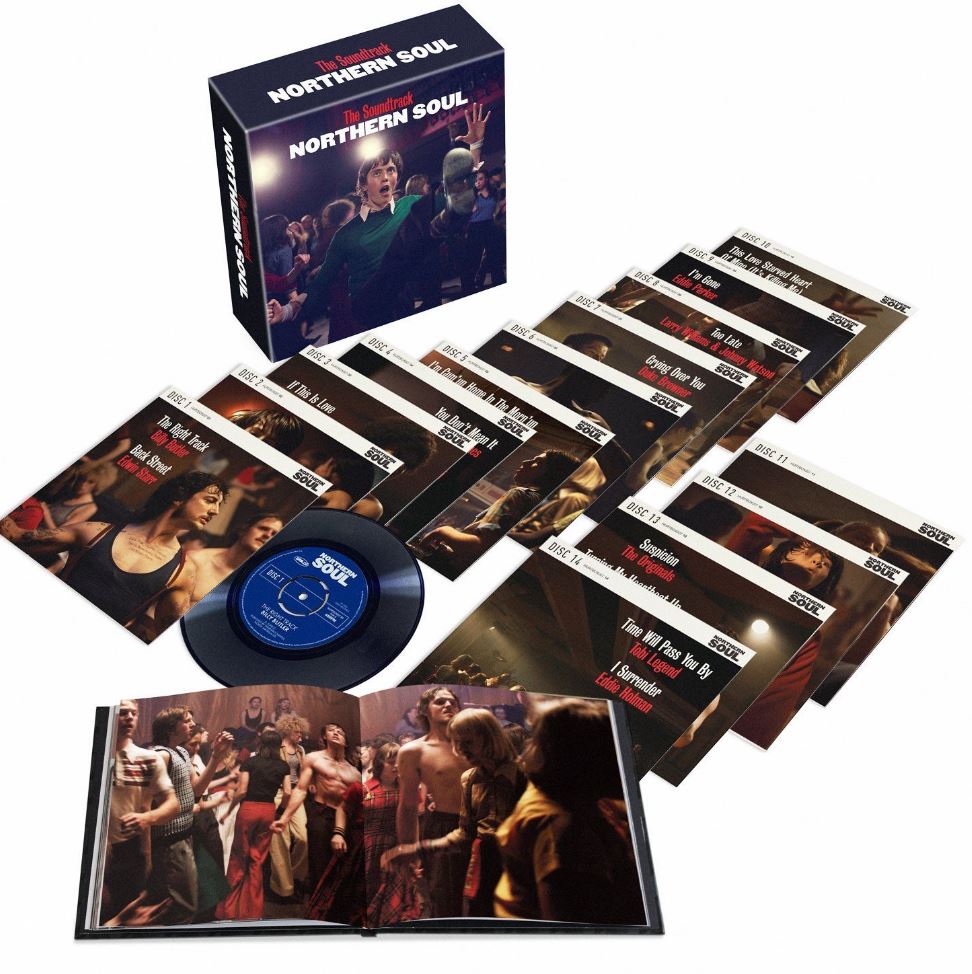