“The most difficult thing I’ve ever tried to do, is to clear the mind.” 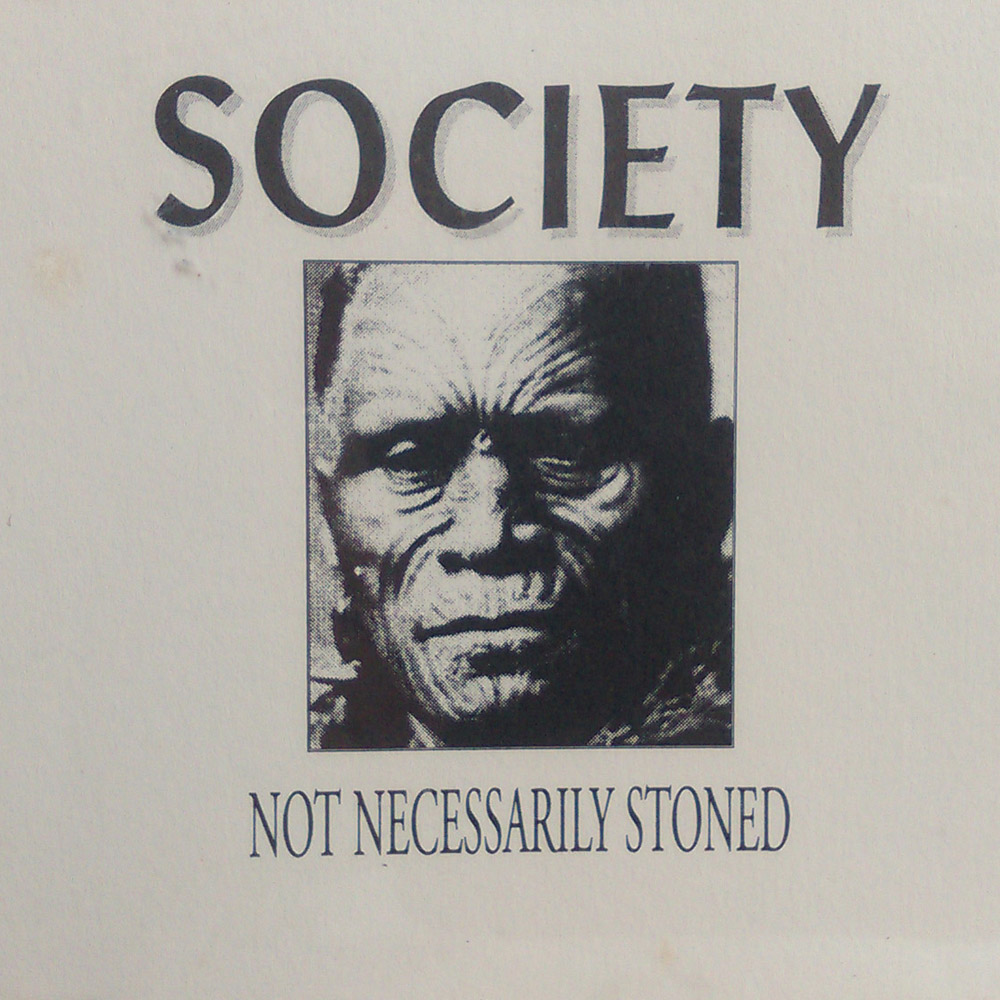