Inga Liljeström – the woman once described as “21st Century film-noir for the ears” – now let’s you’re eyes in on the secret with her first DVD collection. Not your average music DVD, these also aren’t your average video clips. Instead Rådjur (Wild Deer) – includes 10 lush filmic interpretations of Inga songs made by rising Australian filmmakers/directors. There are also live snippets included, alongside photos, an acoustic section with Inga performing exclusive versions of songs in an almost medieval setting and intimate curios like Inga singing straight to camera in a Parisian hotel and a duet in a Newtown button shop with the only instrumentation being… buttons!

The collection is released via Groovescooter Records’ da dAdA imprint as a special DVD-r (all regions, PAL) in special hand-crafted packages, similar to her handmade Sprawling Fawns release. Rådjur comes in 100% post-consumer recycled gatefold sleeves with transparent overlays, recycled camera negatives and red-stitching. These have been created in limited numbers and are only available via Groovescooter or at Inga’s live performances.

PURCHASE on DVD from our Bandcamp store. 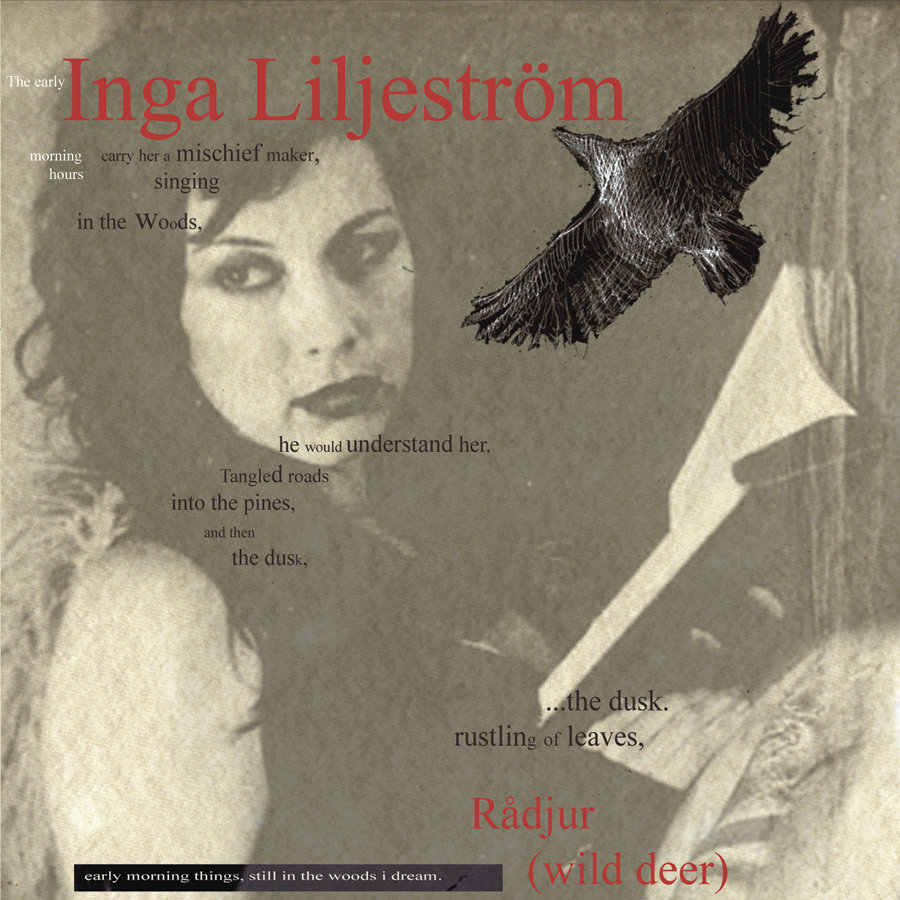