Re-fashioned Electronically Restitched Antipodean Classics is  Volume 1 in Groovescooter’s critically acclaimed cover series, RE-FASHIONED. Long before Like A Version (Volume 2  of our series was a Triple J Album Of The Week), Groovescooter launched the series with this compilation of 16 Oz/NZ classics remodelled by the cream of the Australia’s underground dance producers at the time. From faTT deX and The Blue Hour (Andy Rantzen of Itch-e & Scratch-e with Paul Mac‘s future chart-topping diva Peta Morris no less) to Alterboy (CODA‘s Nick Wales), Ju Ju Space Jazz featuring Pat Powell, Meem and Cindii, producers collaborated with vocalists as diverse as Paul Capsis (in his first ever recorded release) through to Tammy Bremman (Pavo Cristatus) and Inga Liljestrom.

Volume 1 was nominated for the 2001 Australian Dance Music Awards (Best Compilation category), received a five star review and Album Of The Month trophy in Ministry Magazine, and attracted a swag of great reviews and Feature Album spots on radio and in music press. MTV also featured the album with artists from the CD performing their covers live at MTV studios for a broadcast.

The album was released for Australian Fashion Week (with a crazy, model/alcohol filled, official launch at Fox Studios). It also launched designer Jeremy‘s new season and the beautifully illustrated fashion catalogue for that range was inspired by the songs and included as a booklet with the CD version. Jeremy’s illustrations feature throughout the artwork.

Featuring dance/electronic covers and remixes of numerous Australian acts from the ’70s/’80s – including  The Reels, Models, Vita Beats, Sherbet, Mi-Sex, Hunters & Collectors, Jenny Morris – the album was conceived, produced and compiled by Georgie Zuzak & Paris Pompor at Groovescooter Records, who also recorded some of the vocals for the album in their home studio and produced the first recorded release for cabaret/film icon Paul Capsis (his ode to Marcia Hines‘ staple Without You) as well as their own cover version of Do Re Mi‘s Man Overboard with vocalist Hardcorr.

You can PURCHASE the album on CD or hi-quality digital from our Bandcamp store. 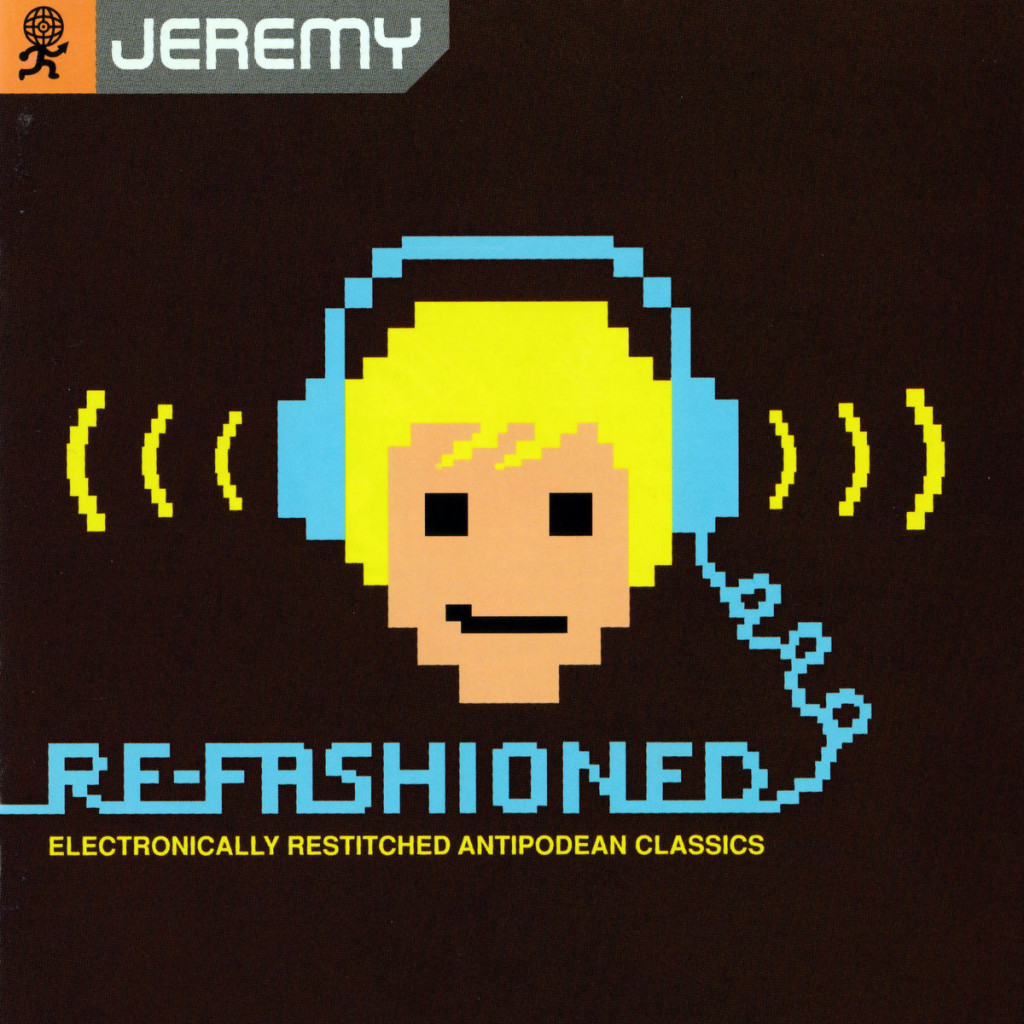