INGA LILJESTROM
SONGS OF SORROW FOR THE HOLLOW OF HIS HEART

The album is another unexpected turn from Inga, mixing divinely rendered traditional/folk songs (from Black Is The Colour to Katie Cruel) with moody, almost sinister new Inga compositions like Two Dangers, Warfaring Ways and the dark voyage of Wooden Leg. Featuring the sounds of resophonic guitars, banjos, squeeze boxes and burnished horns, right through to spooky saws, dusty boots and creaking boards, this 13 track album was recorded in windblown weatherboard stereoscope in Australia’s answer to the Appalachians: The Blue Mountains.

The new album will be available to buy commercially mid-2012, but to celebrate Inga’s return to Sydney and her return to the Peats Ridge Festival, this special edition will be at the shows for purchase. 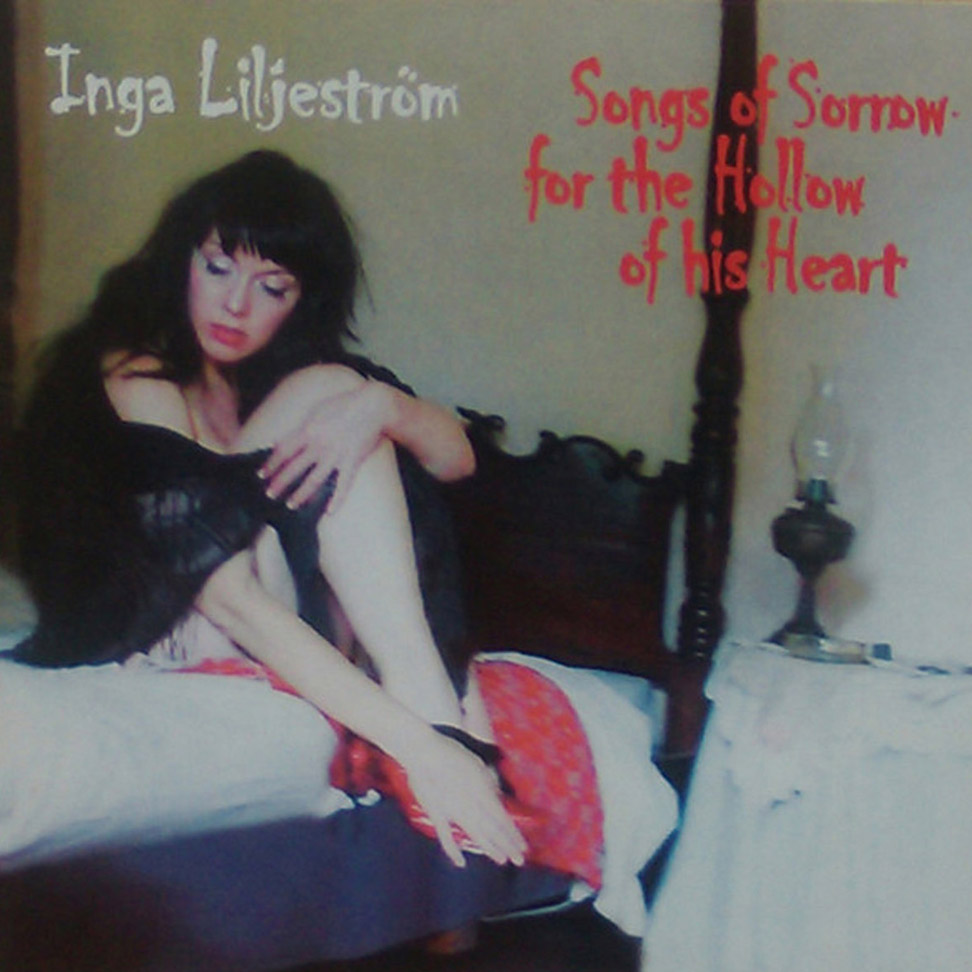