SCOTT MATTHEW
THE WONDER OF FALLING IN LOVE

The first Australian single from Scott Matthew‘s third solo album is The Wonder Of Falling In Love. Bittersweet pop, with touches of Style Council-era Paul Weller, Elvis Costello and flourishes of Bacharach-like strings and ’60s swing. If you fell in love with Scott Matthew’s voice and poignant songwriting in the audacious sex-comedy-cum-post-9/11-drama film Shortbus, then for The Wonder Of Falling In Love imagine the bearded angel re-cast on to the set of a Technicolor romance.

As a precursor to the full album, you can purchase digital copies of The Wonder Of Falling In Love (in full WAV quality) and also get a bonus remix of Prescription by Eric D. Clark (the 4 Rx’s Prescription Neo Ambient Lover’s Verzhiun) After all, every upper needs to be followed by a downer! 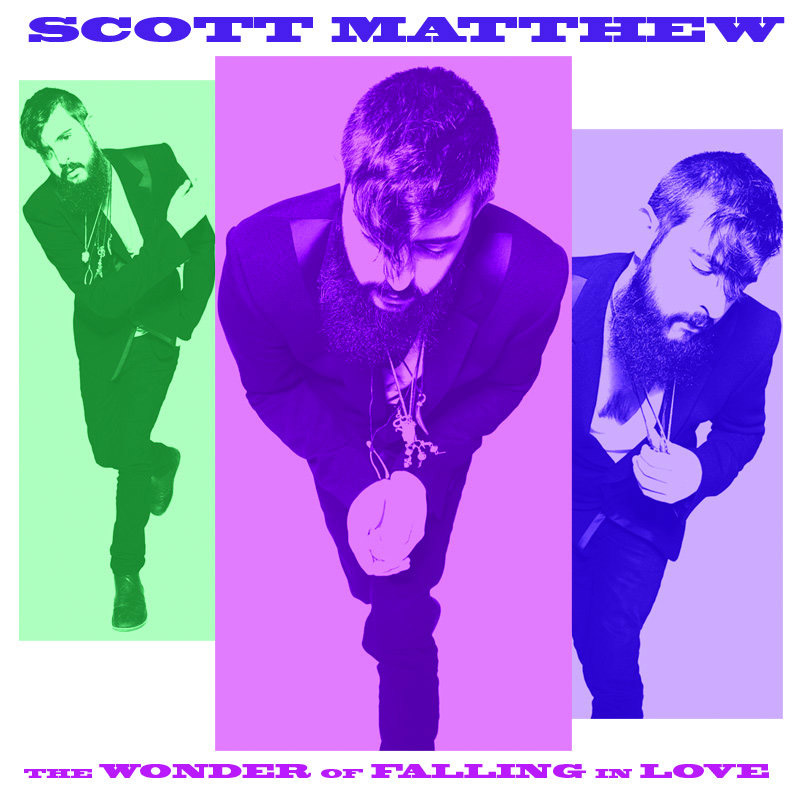