Finally, Inga’s debut album Urchin is back in stock – but for this repress, collectors edition, we’ve added quite a few extras! With many of you hanging on for a new Inga album (yes, it’s recorded, mastered and on it’s way – we promise) the album that first turned many folks on to the charms of Inga Liljestrom has been lovingly repressed on Groovescooter’s da dAdA imprint with a bunch of bonus tracks – including a brand new single THISTLE. Thistle is one of those tender, magical, intimate and gooseflesh-inducing songs from Inga’s quiver of heart-breaking arrows which features her inimitable voice backed only by Stu Hunter‘s mournful piano accordion (Inga is afterall living in Paris at the moment, the city of squeeze boxes). Apart from original album faves like Coma, Marmalade and The Drowning Song, bonus tracks include the Ali Omar remix of Marmalade, Mothloop‘s remix of Inga’s unreleased Awkward Like A Boy tune, and the dark creep of You Shine. Included here is the original version of You Shine, recorded with William Frasier formerly of Baggsmen/The Hive and never before released. There’s also an exclusive download for those who purchase the disc of a quirky new tune called Weku Weky (don’t ask!). 19 tracks in all!

This 2010 version comes, like all da dAdA exclusives in special hand crafted packaging with a stunning underwater photo of Inga by amazing Sydney photographer Paola Talbert. 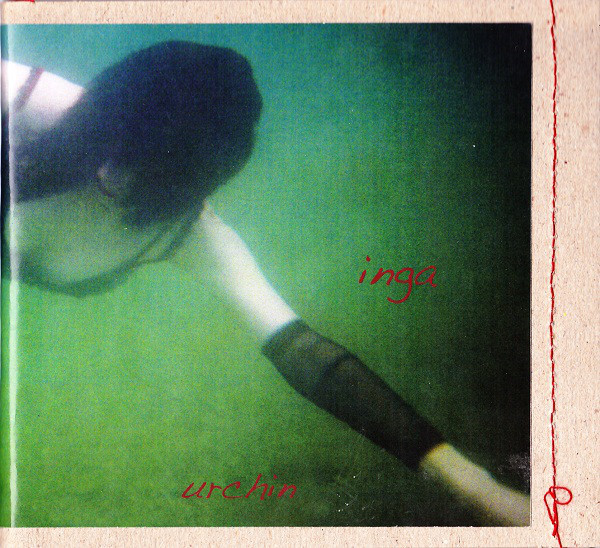