I GET KNOCKED DOWN
CHUMBAWAMBA DOCUMENTARY

“There was, and is, so much more to it than you thought.” [Daily Beast]

“An endearing, intelligent exploration of the perils of fleeting fame.” [Film Stage]

“It’s one thing to grapple with having been a one-hit wonder, and another when that singular smash may have given the world a wrong impression…” [Variety]

Dunstan Bruce is now 59 and struggling with the fact that the world seems to be going to hell in a handcart. He is angry – but that’s nothing new. He’s also frustrated and a little lost. How does a middle-aged, retired radical who feels invisible, get back up again? Following its screening at SXSW this year, our Australian Premiere in Sydney will provide some of the answers.

You will remember their drunken pub-sing-along world wide hit, but did you know UK band Chumbawamba had eked out a strange existence as an anti-consumerist anarchist collective for 15 years before Tubthumping got in the way of their vision? No wonder they told their fans to just shoplift the single, unnerving more than the staff of their US record label. Well before all that late-’90s hoo-ha, Dunstan Bruce and his unconventional band had been playing and releasing aggressive political punk and cooking up mad ideas that might change the world.

In this new film, Chumbawamba singer Dunstan Bruce aims to set the record straight on their experience with the mainstream. A thought-provoking and quirky look at how to change consumerist culture from inside the beast, I Get Knocked Down is also a personal story of one man reflecting on his wild past and an enduring quest to make a difference as one gets older in a culture continuously obsessed with the new. 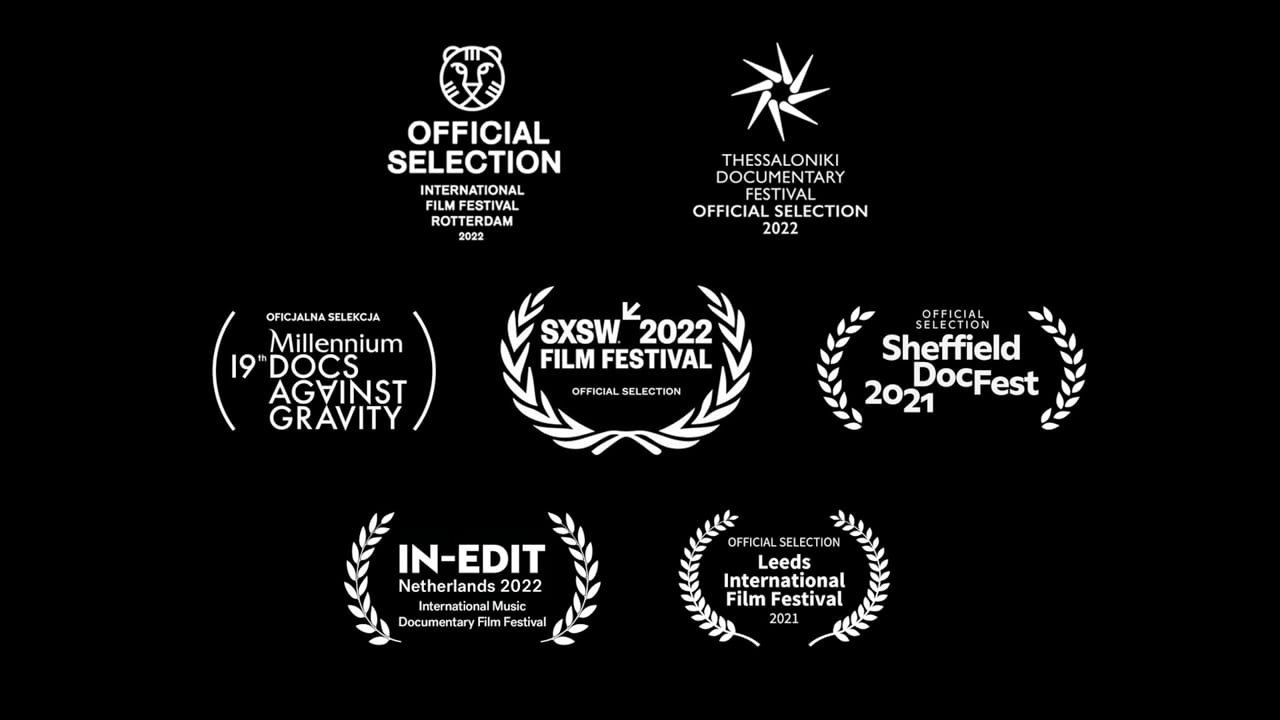