FREE – RSVP to be in the audience

Update: Watch a Video of the night below

Whether bowling over audiences in stage shows like Rocky Horror and Hedwig and The Angry Inch, on movie screens strapped to the front of an apocalyptic lorry with a flame- throwing guitar in Mad Max:Fury Road, or swinging between tender and bawdy out front of his own band, energetic Australian performer iOTA is always a revelation to behold. Off the back of his recent national tour for new album Wolf Number Nine and the stirring Sydney Opera House rock-musical B-Girl, the singer-songwriter has now set aside some time to sit down and chat. Five albums into a solo career that began with the 1999 ARIA nominated Hip Bone Connection, and two Helpmann Awards later (he pipped Hugh Jackman in 2007 to take out Best Male Actor in a Musical) there’s a lot to talk about.

From artistic motivations and song crafting secrets to his more recent development as a consummate visual artist, iOTA will be discussing it all with journalist Paris Pompor, answering your questions and singing us some songs. 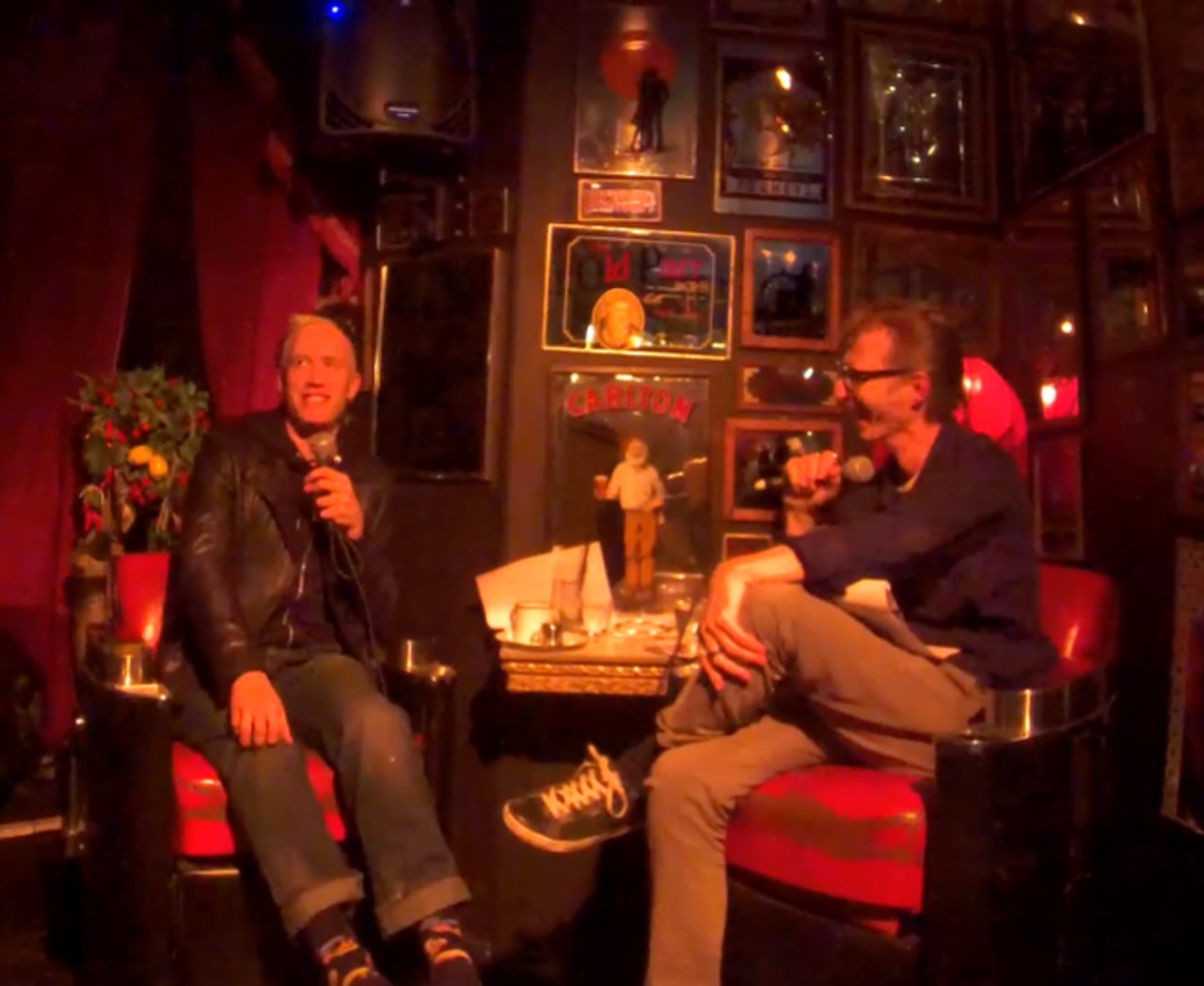