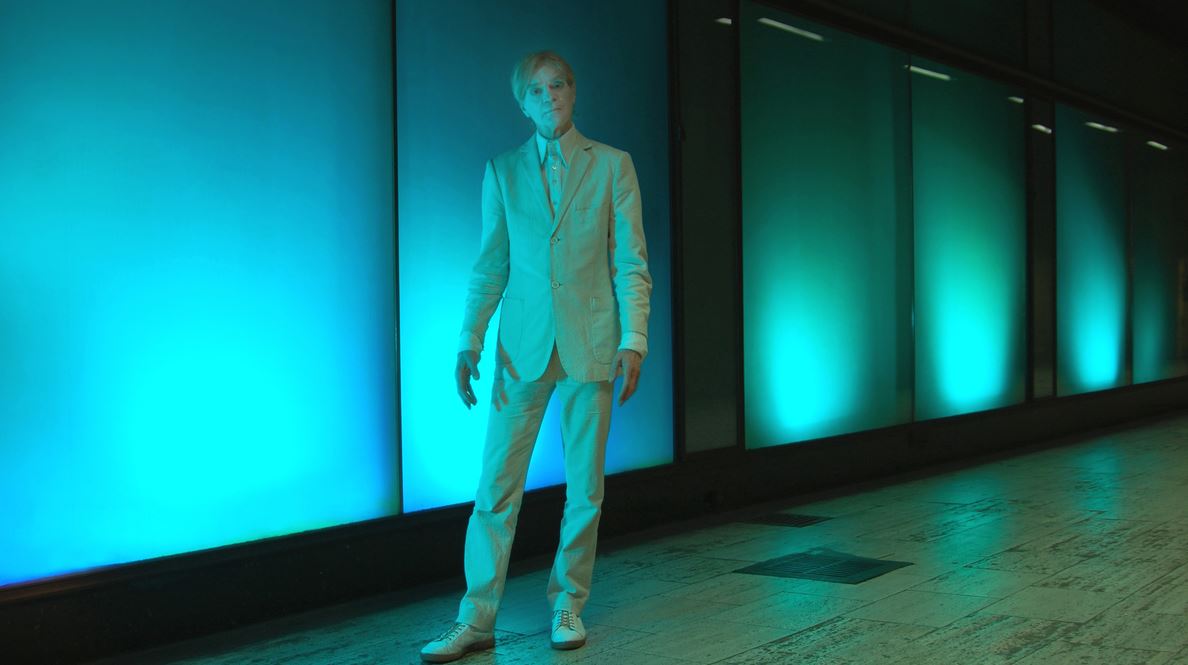 We did something similar with the inimitable Jeff Duff a year ago when the singer, songwriter, actor and bohemian first released his gold-leafed memoirs This Will Explain Everything via Melbourne Books. Now as Kings X threatens to implode under lock-outs, conservatism, developers (again!) and baby strollers, the good folk from Hidden Sydney have invited us to do it all over. Part of the Vivid Festival and a restaging of their interactive theatre project, Kings Bloody Cross is a series of talks with local identities about the rich history of the area, recalling days when party revellers, artists, sailors and sex workers made this a far more fun place to live and visit. Having lived in the area during much of its former bohemian glory and counting Bowie as a neighbour, Jeff will spill the beans as he talks extensively with Paris from Groovescooter. Plus there’s bound to be a performance from Jeff too.