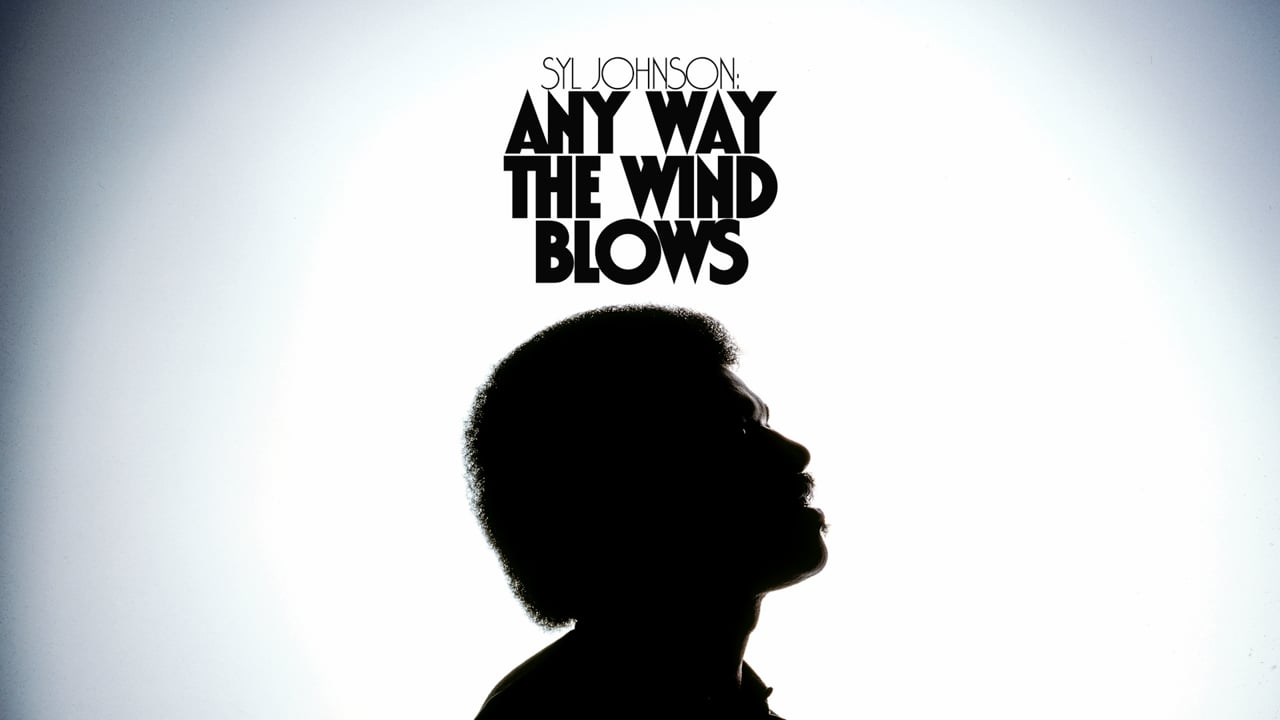 Update: Watch the video of Lance In Conversation below

Lance Ferguson of Melbourne’s internationally regarded funk combo The Bamboos joins us live in the cinema talking about his experiences touring with Johnson Johnson and being part of Syl’s backing band, as well as the art of songwriting. This is also your only chance to see the Syl Johnson documentary in Sydney.

From iconic tunes like Is It Because I’m Black and Different Strokes, to his hit version of Take Me To The River, Mississippi-born Johnson should have enjoyed far greater success early on, had his record company not been focussed so heavily on label-mate Al Green. Gutsier and grittier than Green, like other Hi Records artists OV Wright, Anne Peebles (I Can’t Stand The Rain) and Otis Clay (The Only Way Is Up) Johnson was overshadowed by Green’s soaring trajectory resulting in him looking to alternate careers. That was until hip hop producers began sampling the soul-blues-funk guitarist/singer’s records spurring on new generations of fans. More recently Johnson’s music career has been reinvigorated, helped along by the multi-Grammy nominated Numero box-set Complete Mythology and international touring which saw him visit Australia a few years ago backed by Aussie funksters The Bamboos. Anyone who saw those shows, knows the 80 year-old remains an energised powerhouse. Now you can experience Johnson’s story from humble beginnings to the Grammys in a lovingly made film that sees an artistic life coming full circle. 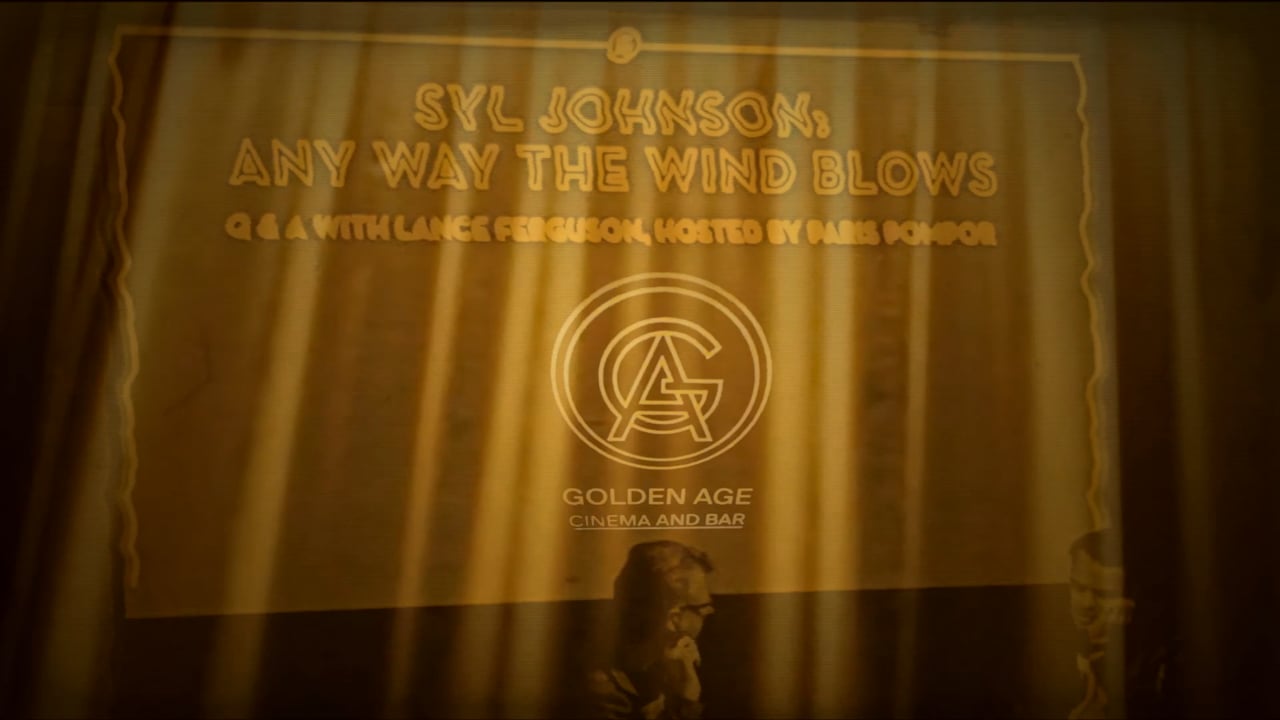