The tale of a once-forgotten salsero is brought beautifully to life.

In 1973, an album by an 11-year-old salsa singer was played by every radio station in Colombia and Puerto Rico. Discovered by renowned New York record producer Harvey Averne, Miguelito’s early success rescued him from poverty, but his subsequent disappearance and the cult status of his one album became an obsession for Australian filmmaker Sam Zubrycki. An upbeat road trip through Latin America becomes a quest to find Miguelito and the reason for his mysterious vanishing, uncovering memories from many fans affected by his music, alongside wonderful performances showcasing the musical depth of the Caribbean. 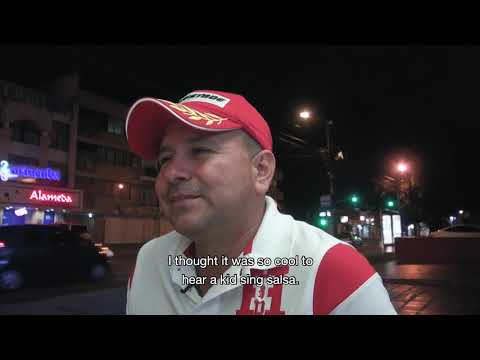