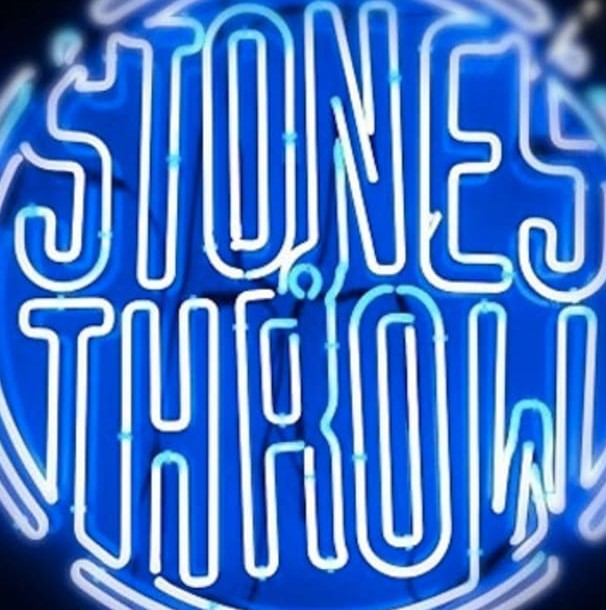 OUR VINYL WEIGHS A TON The Story of Stones Throw Records
We’re thrilled to be presenting the Sydney Premiere of this new documentary about fave LA label, Stones Throw. Direct from the film’s writer/director Jeff Broadway, it will be the first time Sydney audiences can hear the full story from label co-founder Peanut Butter Wolf as he takes us through forming the label with Charizma to latest success stories like Mayer Hawthorne. Featuring everyone from flagship hip hop acts like Madlib and J Dilla, plus acts like Dam-Funk and J Rocc etc through to Geoff Barrow, ?uestlove, Ben Harper and Kanye West. In a nice twist, one of Groovescooter’s founders, Georgie Zuzak, was Stones Throw’s Australian Label Manager for a number of years, overseeing all releases and promotions in the territory. We expect this screening will be popular, so have made cheap pre-bookings available now. No booking fee, just an assurance you’ll have a seat. For more info, tickets and to view the trailer click the picture to your left.

OUR VINYL WEIGHS A TON:
This is Stones Throw Records