For those who live in Sydney or Melbourne, there’s barely a night of the week you can’t catch PAT POWELL (Patou) performing somewhere. With a career that spans more than four decades and reaches across the globe, the Jamaican singer is one of Australia’s most accomplished yet hidden vocal talents. He is the artist that everyone wants to work with; a singer’s singer. Currently a member of some 15 bands – including the ARIA award-winning Melbourne Ska Orchestra – Pat Powell’s recording and performance CV is littered with names from the top shelf of Australian soul, pop, dance, ska, reggae, blues and beyond. From being Kylie Minogue’s back up singer of choice while on tour, to stints with Michael Hutchence‘s Max Q or reimagining the Midnight Oil songbook as a part of the Diesel N’ Dub crew, he’s done everything from turn-heads as the heartthrob vocalist in Aussie soul-house group Ten Wedge, to open for Queen, James Brown and the Eurythmics. Besides working with Margaret Ulrich, James Freud, Jenny Morris, Lisa Maxwell, Flotsam Jetsam, Caribbe, Club Ska and others, he’s also appeared in films like Mad Max 3 and Whipping Boy.  Now filmmaker Fiona Cochrane (Strange Tenants: Ska’d For Life) gets behind the man’s music to craft a personalised portrait of Pat Powell’s life and loves. A devoted father to four children from different mothers with varying ethnic backgrounds, Pat Powell is joined on screen by his adult children and extended family members for an intimate and candid examination of the ties that bind. As each one grapples uniquely with their own notions of identify, they also discuss racism, belonging and where identity comes from. 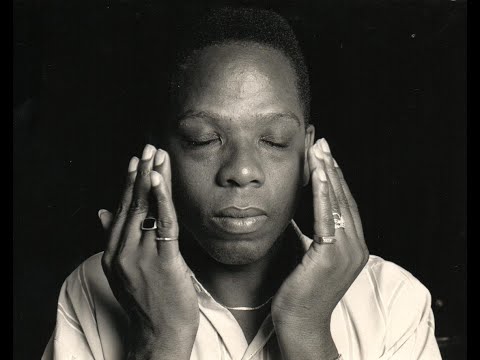