Forming in the wake of British 2 Tone bands like The Specials and Madness, legendary Australian ska band STRANGE TENANTS were a fiercely independent and a socially conscious band from Melbourne, who played around 1200 packed performances between 1981 and ’86, supporting the likes of The Style Council and UB40. A successful live act drawing crowds of skins, punks, rudegirls and rudeboys their loyal fanbase (known as the Tenants Army) connected with the band’s working-class roots and politically driven songs. Alongside lyrics about poverty (Hard Times), the evils of war machine (Soldier Boy) and rallying protests against fascism (Two Steps Back), the band wrote timeless, popular tunes like Grey Skies (Over Collingwood) helping them to sell records in big numbers despite not being signed to a major label. More than 30 years on, none of their passion for music or social justice seems to have waned, with an annual Christmas show staged each year in Melbourne and a new album dropping last year, as well as a tour.

Now director Fiona Cochrane’s new documentary about the band, Ska’d For Life, screens in Sydney following its World Premiere in their hometown recently. Tracing the band’s history up to the present day and highlighting some of the unique elements of second wave ska development in Australia, the film’s Sydney Premiere happens at Antenna Documentary Film Festival which will see the band play a live gig at Foley Park in Glebe on Sunday Oct 20, before a special open-air screening of Ska’d For Life. Tickets for the outdoor screening and gig are only $10. The film will also get a second cinema screening at Antenna on Friday October 25 featuring a Q&A with the director. 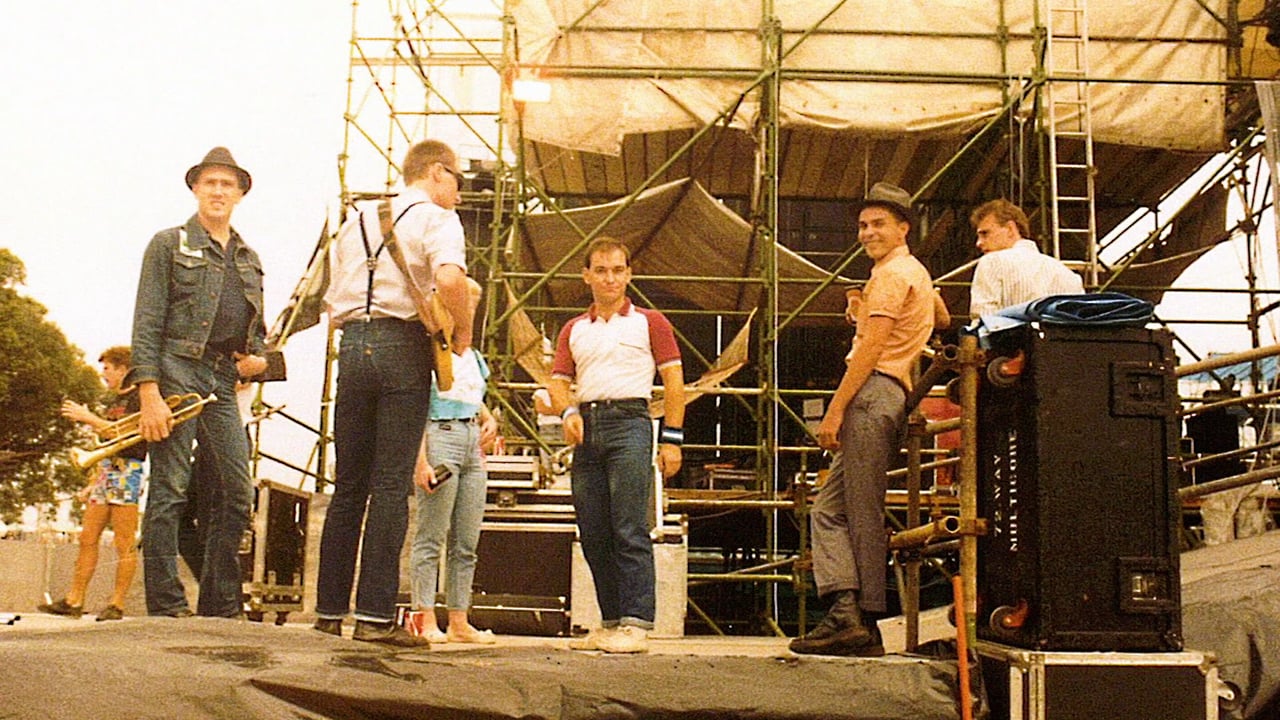