TEDDY PENDERGRASS
IF YOU DON'T KNOW ME

You will be moved! This is the untold and inspiring story of legendary Philly Soul singer Teddy Pendergrass. As the mighty voice behind some of Harold Melvin and the Blue Notes’ best tunes, Pendergrass stirred the hearts and souls of a generation. He later also stirred their loins and libidos with a solo career that threatened the chart-topping reigns of everyone from Marvin Gaye and Barry White to Stevie Wonder. Poised to be the biggest R&B artist of all time, his trajectory abruptly changed when tragedy struck. To fans, he will forever be remembered as the voice of future disco-smash Don’t Leave Me This Way, If You Don’t Know Me By Now, Love T.K.O, Wake Up Everybody, Close the Door and many other tunes.

Offering eye-opening insights into Philadelphia and the Mafia-like powers that once controlled the city, this is not just the story of Teddy’s music career. Using recently unearthed voiceovers from the long-past singer himself, it tells the tale of his tumultuous life alongside interviews with industry legends Kenny Gamble and Leon Huff, family, friends and colleagues. With rarely-seen archive footage and a powerful soul soundtrack, this insightful and moving documentary captures Teddy’s rise to fame against the complex backdrop of 1960s America and his victorious comeback after a life-changing accident. After its World Premiere in his hometown Philadelphia (where it won an Audience Award) and screenings at New York’s Doc NYC Film Festival, Sound Unseen, London, Melbourne and other cities earlier in 2019, Teddy Pendergrass: If You Don’t Know Me finally makes it to Sydney for these exclusive Golden Age screenings. 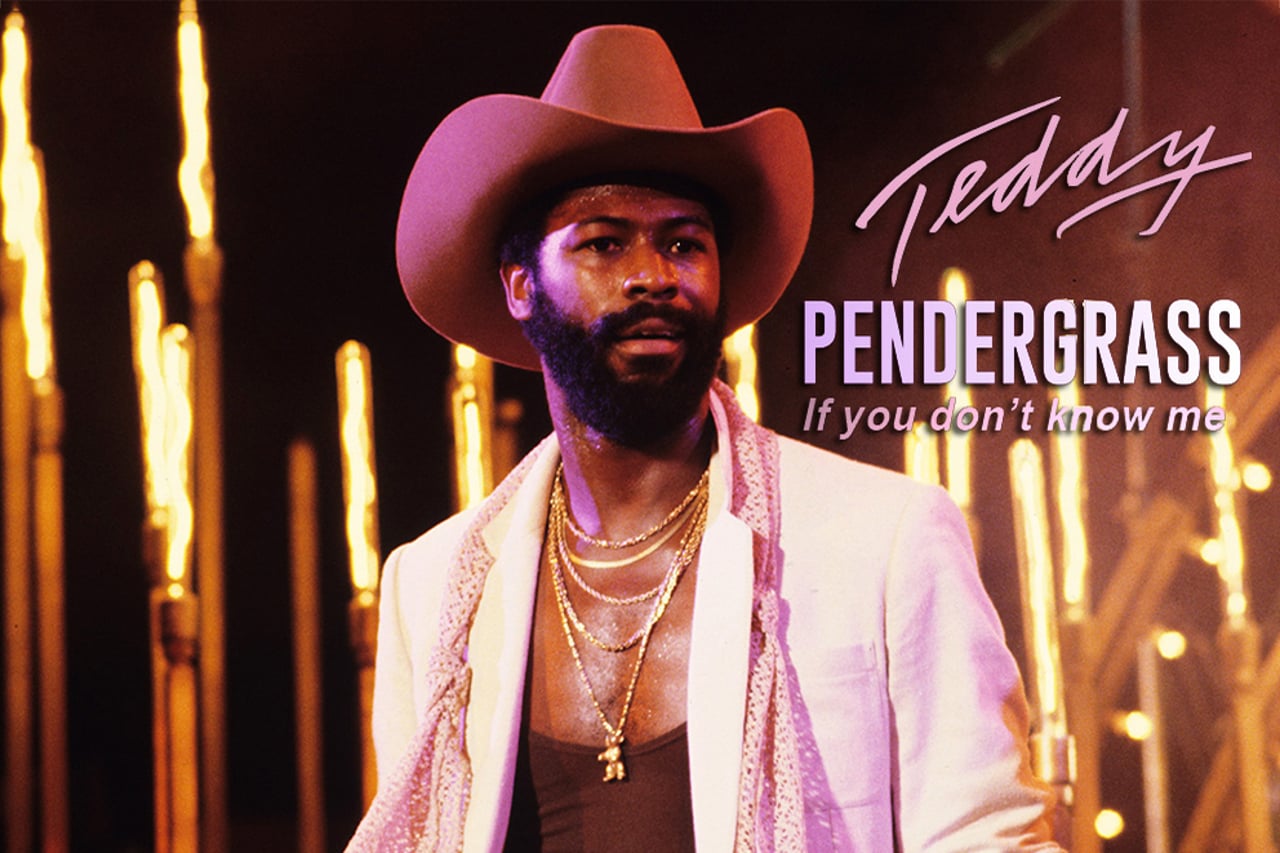 Teddy Pendergrass If You Dont Know Me Trailer