Former Bad Seeds and jazz post-punk saboteur Barry Adamson has done everything from play on Visage’s early albums and attack the bass in Magazine, to work with David Lynch’s Lost Highway soundtrack. Now he adds filmmaker to his list of achievements. This is Adamson’s directional debut and first feature film. The Therapist tells the story of Monika, a Polish immigrant searching for her sister, who encounters both tragedy and destruction. But is her story real? A truly metafictional experience, the film, with its looping narrative and world within a world structure, focuses on our experience as reality and the contradiction between memory, fantasy, truth and the experience of life itself.  After screening in conversation with Barry Adamson by Paris Pompor 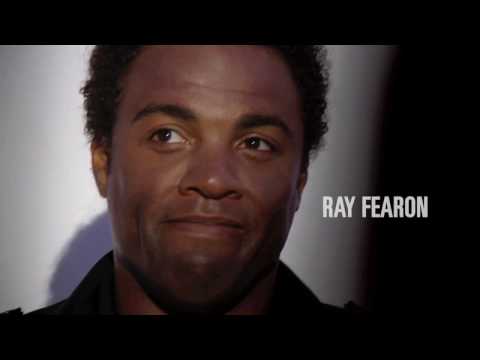