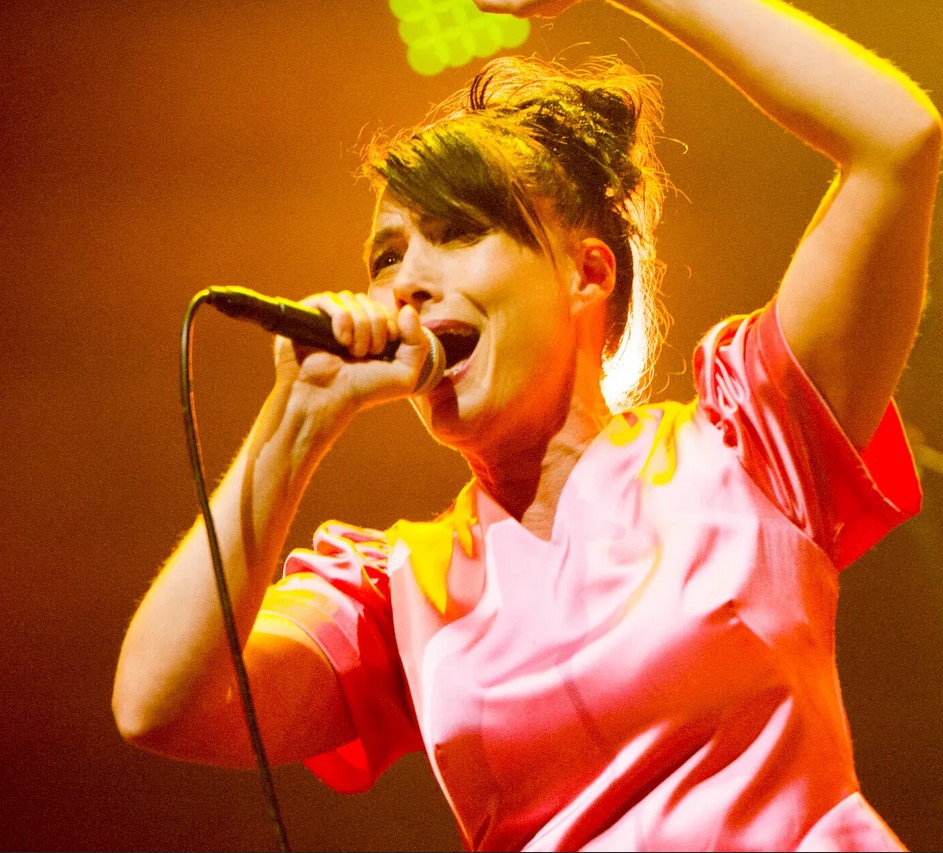 THE PUNK SINGER Sydney Premiere for Antenna Documentary Film Festival
Leader of the punk band Bikini Kill and electronic dance trio Le Tigre, Kathleen Hanna was one of the most outspoken feminist icons of our generation. But in 2005, Hanna stopped shouting and mysteriously disappeared from the music scene. Twenty years of video archive and personal recordings take us on a compelling tour through Kathleen’s love affair with music and activism to the event that changed her life irrevocably. Filmmaker Sini Anderson illuminates an intimate and fascinating picture of a fearless woman whose strength and conviction continues to inspire today. Russian group Pussy Riot no doubt picked up their first microphone thanks to the path forged by Kathleen. (MN – Antenna) View the trailer here.