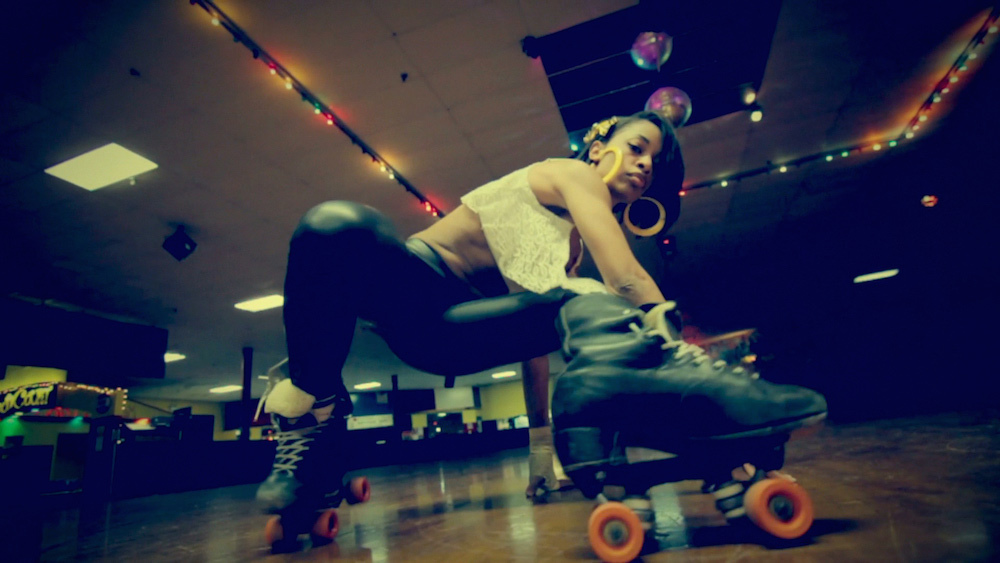 Co-presented by Groovescooter
for the Antenna Documentary Film Festival

Some of hip hop’s biggest names, from Salt N Peppa & Queen Latifah to Dr Dre /NWA had their first gigs and career leg-ups performing in roller rinks. And across the US, different states/cities have completely different skate moves. For example, in Chicago they only skate to James Brown tunes. Groovescooter are super excited to co-present the new film United Skates in Sydney at Antenna, packed as it is, full of these kinds of stories, fantastic skate sequences and personal tales. But the story goes way deeper than music and dancing, because roller spaces have long provided a haven for Black communities, and when the last standing rinks were threatened in recent years with closure, thousands joined hands to battle it out in a racially charged environment to save a subculture from gentrification and whitewashing. This is their story.