WHEN THE BEAT DROPS
Australian Premiere

WHEN THE BEAT DROPS
Australian Premiere

In the 1990s, black gay men in the South began mimicking the routines of J-setting female majorettes that they saw at college football games. As they took these thrusting, high energy moves onto the dance floors of gay clubs, they built a dynamic queer community that bucked society’s narrow definition of masculinity.

Central to the development of “bucking” was Anthony ‘Big Tony’ Davis, who is the beating heart of this documentary. When he and his legendary dance crew, Phi Phi find their bucking crown has slipped, there’s only one way to get it back – a jaw-dropping, seat-shaking battle for bucking supremacy! 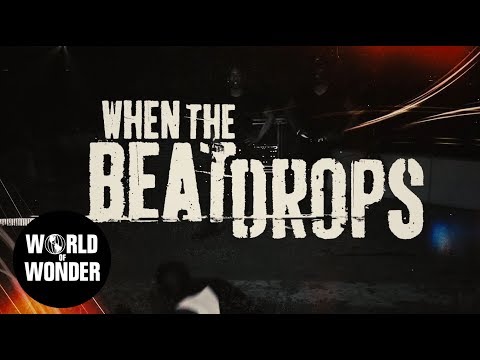 When the Beat Drops official trailer: A Jamal Sims Film on the Fabulous World of Bucking