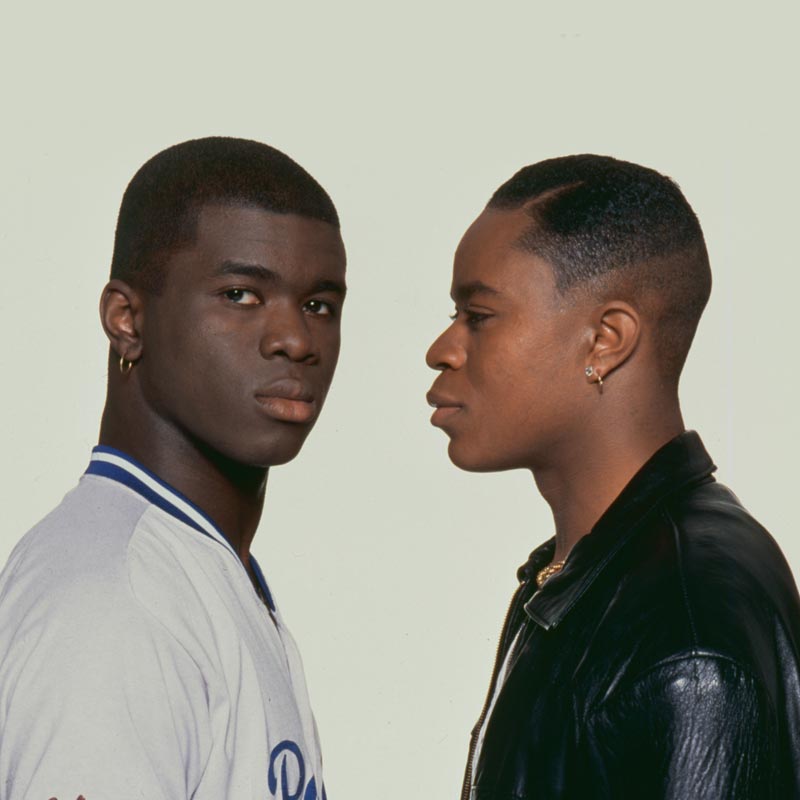 Young Soul Rebels is a 1991 British coming-of-age film written by Derek Saldaan McClintock, & Isaac Julien, who also directed the film – his first narrative feature film. The film examines the interaction between skinheads, punks and soulboys in the UK in the late 1970s during the late 1970s in the UK — along with the social, political, and cultural tensions between them. This largely character-driven thriller-drama provides viewers with an insider’s look at the diverse lifestyles of hip, young black immigrants who lived upon the fringes of 1977 London society. 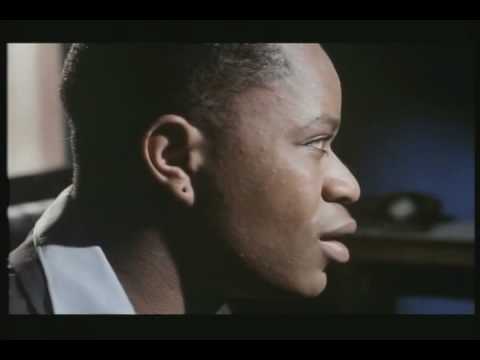